Are modern book blurbs too dull? I think so, judging by these two gems. Thanks to Phaude for the one from Edmund Crispin and his fascinating list of recreations. 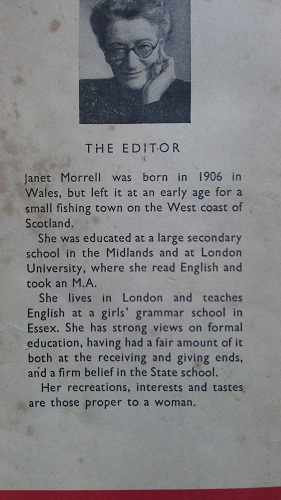 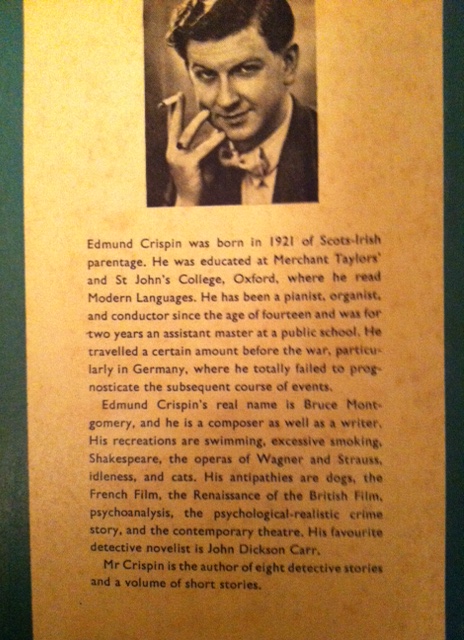