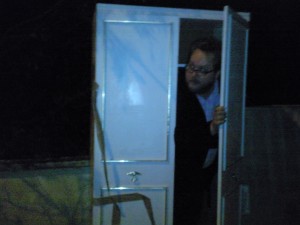 Since the middle of July I’ve been blogging about Doctor Who for the Metro online and I wanted to share a few choice cuts for your delectation. Obviously it’s a busy time at the moment for Doctor Who fans as the 50th anniversary on 23rd November is keenly awaited. These are happy days for Whovians, and I say that as one who recalls the 20th anniversary and the 25th.

Needless to say it’s a bit of a lark writing stuff about something I consider to be a pleasure, is a rare treat and a nice break from eBay and Ecommerce. Here are five of my favourite Who pieces:

William Hartnell Remembered
A retrospective looking at the actor who played the first Doctor back in 1963.

Exactly how many times can a Time Lord regenerate?
Getting to grips with the mixed messages out there about regeneration.

Patrick Troughton: the man who saved Doctor Who
As the second Doctor, it was up to him to make the notion of regeneration a success.