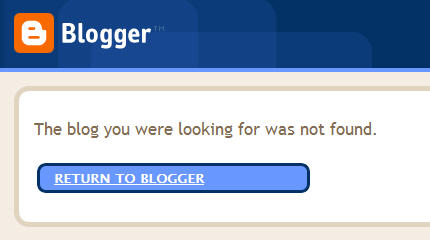 I know that Ben Duncan and his other Green Party colleagues care keenly about openness, honesty and transparency. They’re right. It’s the lifeblood of politics.

That’s why I was terribly worried to hear that Ben Duncan’s blog had disappeared from blogland in the past few days. I’m a regular reader of Ben’s blog and am often amused and enlightened by his posts. Why shouldn’t I be? Ben might be a Green councillor but I often agree with what he has to say: Labour and Green have plenty in common in Brighton!

So, I was seriously concerned to hear a rumour that his blog had been shut down because the Green Party folk are concerned he’s ‘off message’. I can’t believe that they would silence Ben because they’re worried that his views are damaging their leader Caroline Lucas. Ben said on Twitter: “Down for bit… a new bigger, better, website looms on the horizon.”

In the interests of blogger solidarity I’m pleased to pose a few questions to Ben. His answers will put all us Brighton bloggers, who value open political discourse, at ease that he hasn’t been knobbled. Here’s hoping he’s back in no time!

– When will your blog/website be back?

– Are you moving your blog to a new platform?

– Was your blog’s deletion required or suggested by the Green Party or Caroline Lucas? (Let’s face it, you love being controversial!)

– When it returns, as you’ve promised on Twitter, will your blog have all the previous content as before?

– When your blog returns, will you be in charge as before or will you have to clear posts with Green Party colleagues?